On December 3, Unilever, the Anglo-Dutch food and cosmetics giant, announced the acquisition of assets of the British group GlaxoSmithKline (GSK) in Asia for a total of €3.3 billion.

This is the first acquisition of the Unilever Group since the announcement at the end of November of the departure of its CEO Paul Polman. The group then acquired the health, food and beverage portfolio of the pharmaceutical group GSK, in India, Bangladesh and some 20 Asian countries. For example, the Unilever Group’s Indian subsidiary, Hindustan Unilever Limited (HUL), will merge with GSK CH India, GlaxoSmithKline’s publicly traded subsidiary in India.

For its part, the British group GSK will be able to concentrate on its core business : pharmaceuticals. The company will continue to invest in the growth opportunities of its OTC and Oral Health brands.

A rare opportunity for Unilever

As the undisputed leader in the health categories in India, GSK CH products, such as Horlicks drinks, span generations. This iconic brand occupies a significant position in the healthcare market with double-digit growth over the past fifteen years.

“It is rare to be able to acquire brands with such a dominant position in one of the most exciting and dynamic markets in the world” commented Nitin Paranjpe, President of Unilever’s Food and Beverage Division.

This acquisition was an opportunity not to be missed for Unilever. Especially since the group is well positioned to continue to develop the market in India. 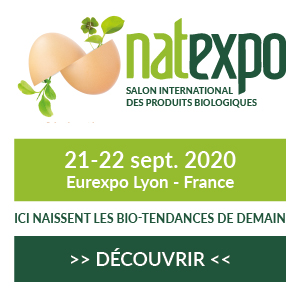