Contrary to what its name may suggest, it is neither a new drink with Japanese notes nor a super mushroom, but a nutraceutical active ingredient. Honokiol is the main active ingredient in Magnolia bark. Our team of editors examined this ingredient, which is still little known to the general public.

Like many plants, magnolia has long been used in traditional Chinese and Japanese medicine for its anti-inflammatory properties. Although honokiol is not widely available today, it has several virtues and scientific studies to support it as an interesting ingredient for food supplements.

Honokiol is none other than a natural polyphenol. It is studied in numerous scientific studies in vitro and in vivo. Its antioxidant effect is widely demonstrated, although for the time being most in vivo studies are carried out on animals. A confirmation of all the effects on humans would be welcome to democratize this ingredient.
4 major benefits have been identified in humans:

Like any nutraceutical ingredient, honokiol needs to be used in its purest form for optimal effectiveness. It is recommended to use extracts with at least 90% honokiol. Magnololol, a less studied and less effective isomer, is found on the market.

From a regulatory point of view, since honokiol does not benefit from any authorised claims, it will be advisable to associate it with a complementary asset that has claims. For promises related to sleep, plants such as passion flower or valerian will be welcome.

An ingredient supported by a fundamental trend

Honokiol is in line with current consumer expectations: between naturalness and efficiency. Indeed, we are now seeing a significant increase in sales of herbal food supplements (+12% in 2017 according to Synadiet), generating a turnover of more than 400 million euros in pharmacies.
Honokiol therefore fits perfectly into the trend of herbal medicine. It is an ingredient to follow, which could, with complementary clinical studies, become a must-have in the future. Magnolia bark can also be infused: why not imagine nutraceutical concepts in the form of infusions, drinks…. 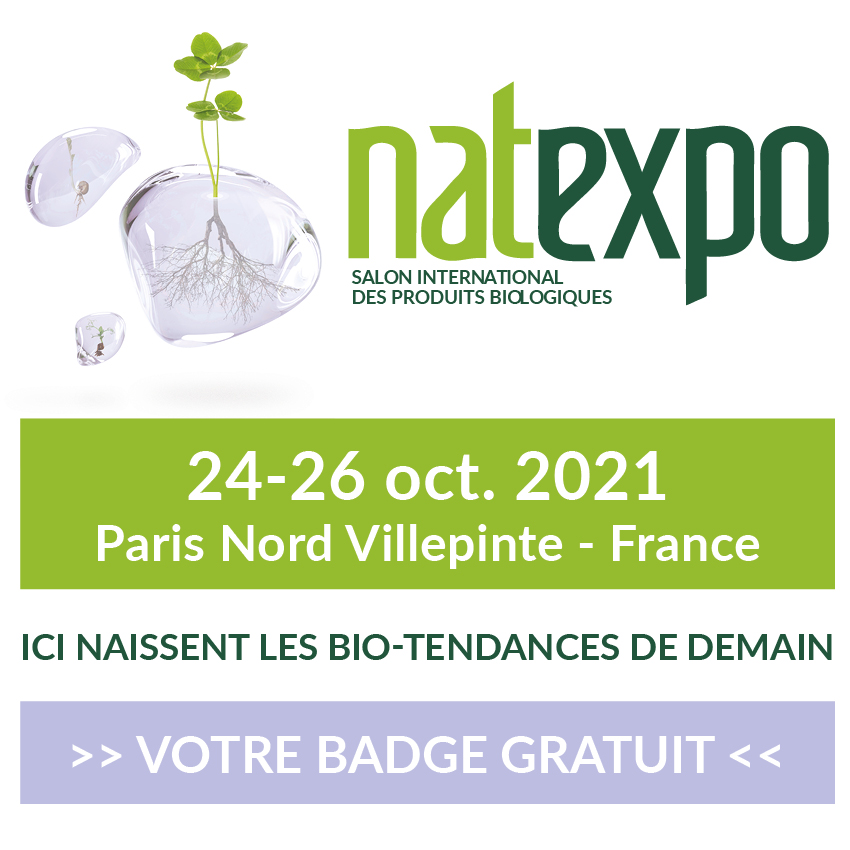 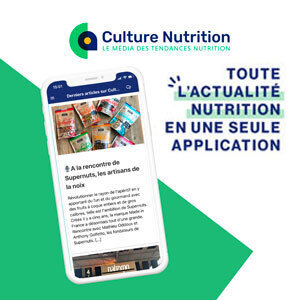